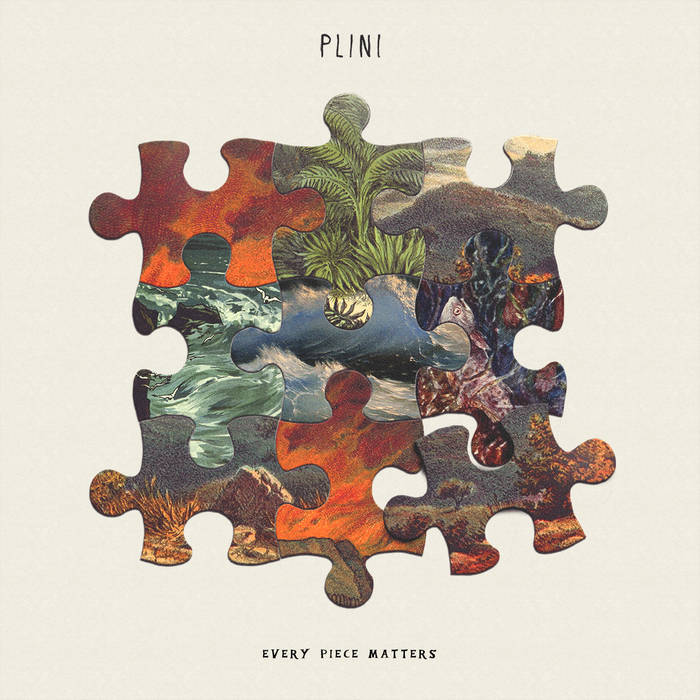 Yatt Makus Absolute genius musicianship for a good cause

Brad Welton This could be Plini´s catchiest yet soothing song until now. Pretty great work and feel glad on supporting the cause.

Tamas Sick track, and money goes to a good cause. What's not to love! Plini, what are the chances of you publishing tabs? Trying to learn some of these jams.
more...

note: fundraising with this track has now ended, and we raised over $6000 :-)

100% OF THE PROCEEDS FROM THIS SONG
from now until the end of June
WILL GO DIRECTLY TO RAW IMPACT for their
"Every Piece Matters" fundraising campaign.

In 2014, I released a song called "KO KI" in order to fundraise for a volunteering trip to Cambodia led by the wonderful non-profit organisation Raw Impact. At the beginning of 2015, I went to Cambodia, to help construct a community centre for the people of Ko Ki Village. This was an unforgettable experience – everything from the joy of playing games with some of the happiest kids I've ever seen, to the overwhelming realisation that I was able to use my love of music to benefit the lives of a community that barely even has access to clean water or electricity. Recently, I read that Raw Impact was embarking on its most ambitious project yet – to prevent the forced relocation of 100 families currently living in slums outside Phnom Penh. EVERY PIECE MATTERS is about "providing land for families so we can bring safe housing, primary education for their kids, rescue from debt slavery and provide a steady job for Mum and Dad. For every $5,000AUD pledged, one family can live on their own land." After seeing the work that Raw Impact has done already, and being a part of one of their teams, there is no doubt in my mind that they can make this happen.

released February 5, 2016
written, recorded & mixed by Plini in a bedroom in Sydney.

And to my wonderful cyber-choir, you may not be able to distinguish your individual voice anymore, but it wouldn’t be the same without it!

Bedroom musician from Sydney. I like food and stuff.

Bandcamp Daily  your guide to the world of Bandcamp